Sam Wilkinson is a famous American Viner & Instagram star with huge fan following. Letâs have a look into his family & personal life including girlfriends, net worth and fun facts. 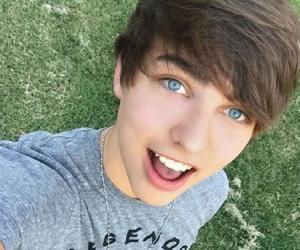 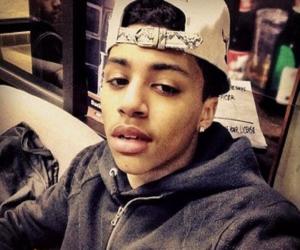