Philip Watson a.k.a Philza or Ph1LzA is a famous Twitch streamer and YouTube star, best known for publishing gaming content on the famous video game Minecraft. He has over 3.2 million followers on Twitch, making him one of the most followed streamers on the platform. Philza has collaborated with popular Minecraft players such as Wilbur Soot, Technoblade, and TommyInnit. He is also a member of the multiplayer Minecraft server Dream SMP. Philza runs the YouTube channel Ph1LzA, which is one of the oldest channels on the video-sharing platform. 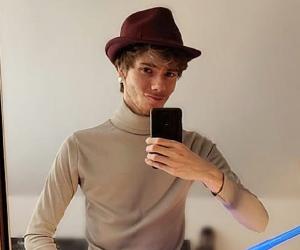 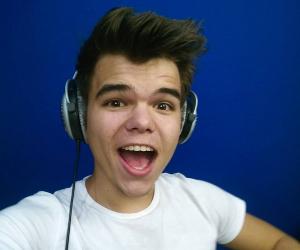 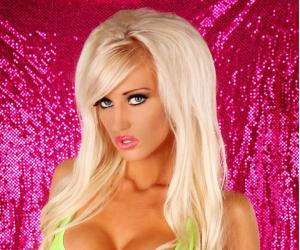 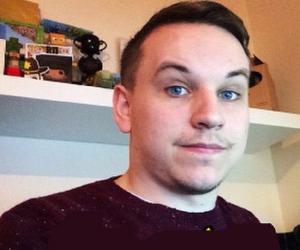 Philza debuted on YouTube in 2006. As of 2021, his channel has acquired over 2.4 million subscribers. He initially made videos on the popular shooter game franchise Halo. A few years later, he started playing Minecraft and became popular for playing the game on hardcore mode for 5 years straight. Philza is a part of Sleepyboisinc, a YouTube group of Minecraft players. In November 2020, he received the Gold Creator Award from YouTube when his channel crossed 1 million subscribers.

He has participated in over 14 Minecraft tournaments and has managed to win 2 of them. Philza has often teamed up with Wilbur Soot and Technoblade during the tournaments.

Philza later joined Twitch and started streaming Minecraft. He has managed to amass a massive following for himself and is considered to be a veteran streamer on Twitch.

Philza or Philip Watson was born on March 1, 1988, in the Netherlands. He has a sister named Aimee who also likes to play Minecraft. Philza often posts photos alongside his sister on Instagram. Philip later moved to the United Kingdom where he currently lives.

Philza is friends with Wilbur Soot, Technoblade, and TommyInnit. Friendly banter is common in the group with Philip often being the victim. It is believed that Philza is the only one in the group who stands less than 6 feet.

Philza married Kristin on March 11, 2020. He proposed to her at a casino in Las Vegas. He shared the details about how he proposed to Kristin in one of his videos.

Philza started another channel (PhilzaCLIPS) on YouTube in February 2021. Thr channel has acquired over 237k subscribers. He is active on Instagram under the name ph1lza and has close to 1.5 million followers. He is also present on Twitter with the name Ph1LzA (@Ph1LzA). 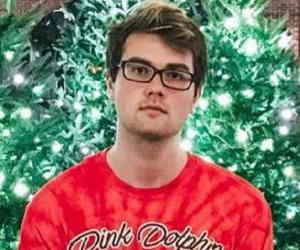 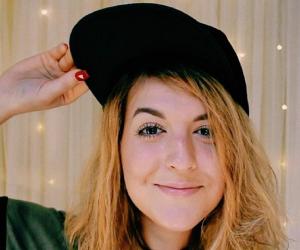 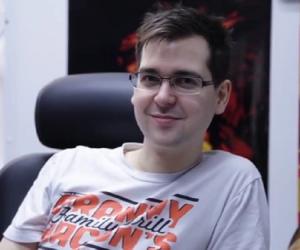 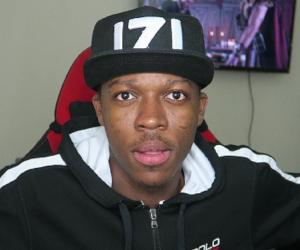