Advanced Search
‘Politico’ Magazine describes him perfectly; he is Paul Kagame, the ‘darling tyrant’. Credited with putting an end to Rwanda’s genocide 20 years ago, Bill Clinton has claimed he is among “the greatest leaders of our time”. Tony Blair has called him a ‘visionary’. Others claim he is Africa’s greatest success story. The Rwandan president’s website boasts of achievements such as increasing educational enrollment rates, significantly improving the economy, and putting the country in a stable, growing position. The political and military mastermind has the western world and international organizations such as the World Bank falling in love and believing he is their best hopes in improving the region. A darker side of this leader, however, has been brought to light. The dictator literally plotted the coup of Rwanda’s government, and succeeded in seizing all power, which continues to this day. After taking power, the genocide continued, only swapping out the offenders. Including the ongoing genocide, Congo Wars, and political assassinations the tyrant is believed to have played a part in the deaths of more than 5 million people since the mid-90s. His crimes against humanity have been ranked with those of Saddam Hussein. Nonetheless, the western world continues to praise the man for taking the nonviable Rwanda and turning it into a land of hope and prosperity. Gamal Abdel Nasser
DID WE MISS SOMEONE?
CLICK HERE AND TELL US
WE'LL MAKE SURE
THEY'RE HERE A.S.A.P
Quick Facts

Tall Celebrities
Tall Male Celebrities
Libra Leaders
Male Leaders
Childhood & Early Life
Paul Kagame was born on October 23rd, 1957 in Rwanda to a Tutsi family with royal ties. His mother was descended from the last Rwandan queen and his father had ties to King Mutara III. Shortly after his birth, the Tutsi lost political power and the family fled to Uganda, where he spent most of his childhood in exile.
His early education took place near the refugee camp until he moved to ‘Rwengoro Primary School’. Graduating with top marks, he was able to attend one of the best schools in Uganda, the ‘Ntare School’.
Tragedy struck in the early 1970s when he lost his father, resulting in a significant decline in his academic achievements. A short time later, he was suspended from school. 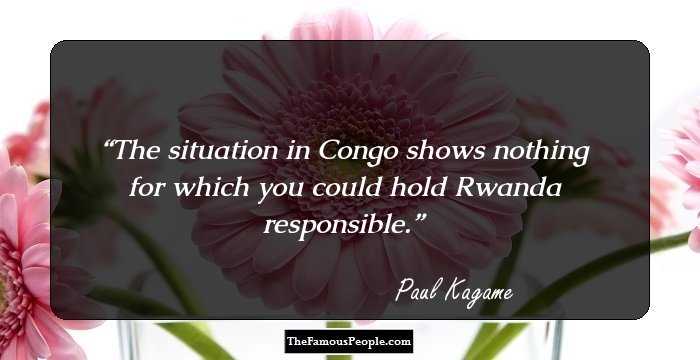 Continue Reading Below
Career
He got his political and military start during the Ugandan Bush War. In 1981, he became a founding soldier for the ‘National Resistance Army’, a rebel group aimed at overthrowing Uganda’s government.
In 1986, his rebel army of an estimated 14,000 soldiers overthrew Uganda’s government and formed a new one. He became the head of military intelligence and began working on plans to attack and invade Rwanda.
In October of 1990 the military man took command of the ‘Rwandan Patriotic Front’. For the next three years, his army and the Rwandan army were at a standstill and eventually compromised, with the RPF gaining significant roles in the transitional post-war government.
With the assassination of Rwandan President Habyarimana on April 6, 1994 came a mass genocide against the Tutsi and moderate Hutu. In three months’ time, Kagame was able to defeat the Rwandan army extremists, effectively ending the conflict and creating a new government.
From 1996 to 2003, he was central in supporting the First and Second Congo Wars in order to protect Rwanda from Hutu sympathizers. The wars resulted in a loss of an estimated 3 -7 million lives through war, disease, and starvation.
On September 12, 2003 he won by a major landslide in Rwanda’s first multiparty election and was sworn in as the President of the country. During the campaign he put strong focus on himself as a Rwandan rather than a Tutsi.
In 2010, he was overwhelmingly reelected with 93% of the vote. He ultimately went up against three other candidates from opposing parties and is currently serving the seven-year term as the President. 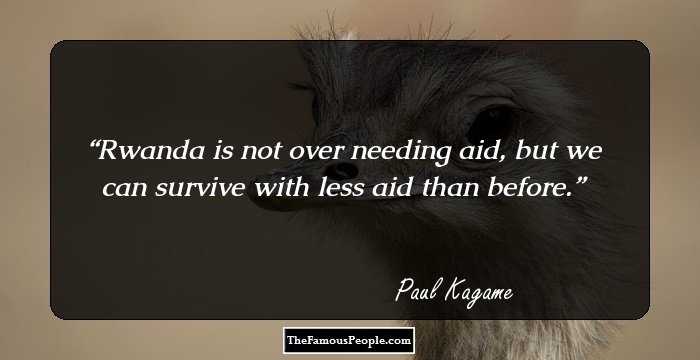 Major Works
The mass killing of Tutsis and even moderate Hutus by the extremist Hutus during 1994 is considered one of history’s worst and quickest genocides. The dedicated army leader, Kagame, and his soldiers seized control of the country effectively ending the conflict. He has since been serving as the de facto leader of the country.
Awards & Achievements
Kagame’s government has claimed that between 2008 and 2012, it has lifted over 1 million people from poverty. During the time, the economy grew an astounding 8% despite the global economic crisis.
In 2010, he received the ‘Global Citizen Award’ from former United States President Bill Clinton’s foundation. Clinton strongly believes that Kagame has created a strong nation which could be a model for the rest of Africa. 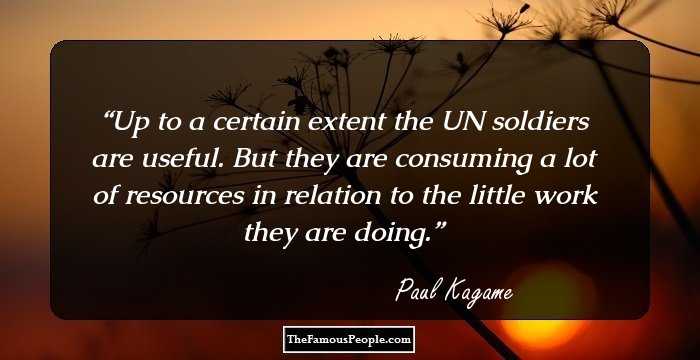 Personal Life & Legacy
In 1989, he married Jeannette Nyiramongi and the two went on to have four children. They have one daughter, Ange, and three sons, Brian, Ian, and Ivan.
Though he won the 2003 elections, he was extremely aggressive towards his Hutu opponents. The politician went so far as to arrest his opposition’s supporters and forced several candidates to withdraw from the race. Similarly in his 2010 election, opponents were not allowed media time and an opposition party leader was mysteriously murdered.
The U.N. has evidence implicating Kagame’s staff in war crimes and possibly acts of genocide from 1996 to 1998. Their reports tie the dictator to the large-scale massacre of thousands of civilians and mass rape. Many countries have chosen to look the other way in fear of destabilizing Rwanda.
Trivia
The famous politician is credited with uplifting Rwanda’s economy and his personal website even goes so far as to attribute the 14 year life expectancy increase to his rule. When he assumed power, over 40% of Rwanda’s population had been killed or fled.

Quotes By Paul Kagame | Quote Of The Day | Top 100 Quotes

See the events in life of Paul Kagame in Chronological Order 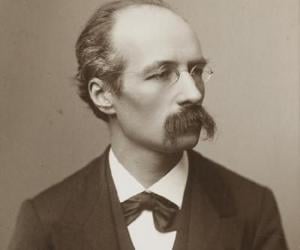 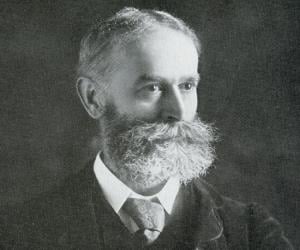