Advanced Search
Olympias was the daughter of Neoptolemus I, the ruler of Epirus; the fourth wife of Macedonian king Philip II; and the mother of Alexander III, famously known as Alexander the Great. She is said to have changed her name to Olympias after one of Philip’s race horses won in the ‘Olympic Games.’ She was a doting mother to Alexander and later became actively involved in the politics of succession. After her son’s death, she safeguarded his wife and son. She wished to see her grandson, Alexander IV, as the next king. Thus, she allied with Polyperchon and fought against Cassander. However, she was eventually captured and executed by Cassander. Olympias continues to be live through numerous accounts, in books and movies. father: Neoptolemus I of Epirus

children: Alexander the Great, Cleopatra of Macedon, Glaucias of Taulantii, Phthia of Macedon

See the events in life of Olympias in Chronological Order 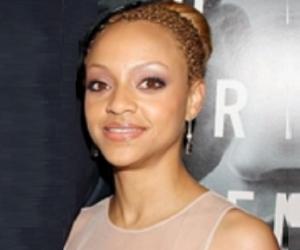