Sir Nicholas George Winton, MBE, was a humanitarian from Britain who set up an organization to move children from Nazi-occupied Europe to safety in Britain. The son of German-Jewish parents, Winton grew up in London. Since moving to England, his parents had undergone conversion to Christianity and changed their name from Wertheim to Winton in order to integrate into the British society. He studied at Stowe School but left before completing his education. In the next few years, he worked at various financial institutions. At one point, he worked as a stockbroker. Despite this, he joined politics as a socialist and was heavily active in protests against Nazi Germany. At the advent of World War II, Winton rescued 669 children, most of whom were Jewish, from Czechoslovakia and transported them to Britain. The operation later was given a name, Czech Kindertransport (German for "children's transport"). For the next five decades, he lived in relative obscurity as his work was largely unknown. After BBC did a story on him in 1988, he received widespread media attention. Due to his actions, media hailed Winton as "British Schindler." Tindyebwa Agaba...
DID WE MISS SOMEONE?
CLICK HERE AND TELL US
WE'LL MAKE SURE
THEY'RE HERE A.S.A.P
Quick Facts

Cause of Death: Cardio-respiratory Failure

See the events in life of Nicholas Winton in Chronological Order 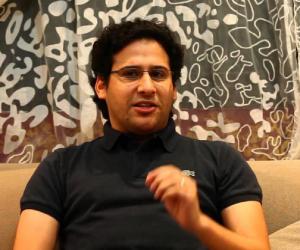 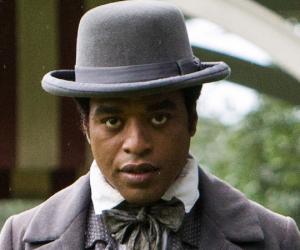