Miles Davis was an American jazz trumpeter and music composer. He was one of the most coveted musicians of the 20th century. He was known for experimenting with jazz music throughout his career. Miles was considered as the pioneer of jazz–rock fusion, as he was the first musician to mix rock music with traditional jazz. Though his experimental music earned him many critics in the industry, his followers outnumbered his critics. Miles is fondly remembered by most music lovers for his bold innovations. There are people who believe that the evolution of jazz ended when Miles Davis quit the stage. Miles was known to have an eccentric character. He was short-tempered and often had tiffs with his band members. Through the course of his career, spanning five decades, Miles worked with many famous names. He is still regarded as a jazz icon and an inspiration for musicians who dare to think and act differently. 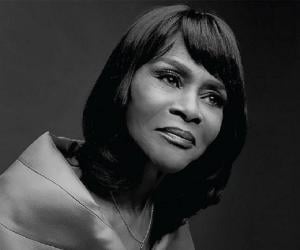 See the events in life of Miles Davis in Chronological Order