Mem Fox is a well-known Australian author who has earned an exclusive place in the literary world with her children books. This biography provides detailed information about her childhood, profile, career and timeline 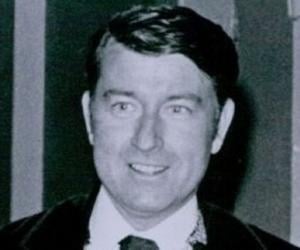 See the events in life of Mem Fox in Chronological Order 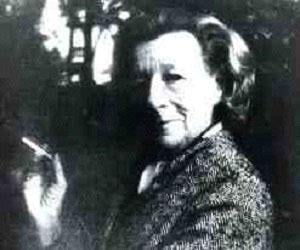