(Known for Her Successful Songs "80s Mercedes", "I Could Use a Love Song" and "Rich")

Advanced Search
Maren Larae Morris is an American country singer, songwriter, and record producer who has released four studio albums and many singles as of June 2018. Her latest album, titled ‘Hero’, is also her first major label studio album. A big hit, it charted at number one on the US Billboard charts. Active in the music scenario since 2005, Morris has delivered multiple platinum-certified singles like ‘My Church’ and ‘The Middle’. These singles sold hundreds of thousands of copies and were featured on the top musical charts as well. Her other popular singles like ‘80s Mercedes’ and ‘I Could Use a Love Song’ were certified gold by different agencies. The talented country singer won the Grammy Award for the Best Country Solo Performance for her hit single ‘My Church’ in 2017. In addition to her solo career, she also collaborates with other musical artists often. Working together with Vince Gill she released the song ‘Dear Hate,’ in response to the 2017 Las Vegas Strip shooting. Spice
10th April In History
DID WE MISS SOMEONE?
CLICK HERE AND TELL US
WE'LL MAKE SURE
THEY'RE HERE A.S.A.P
Quick Facts 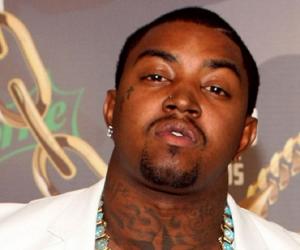 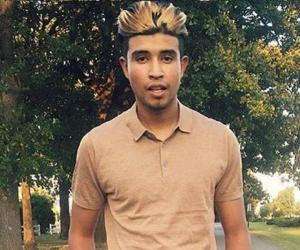 American People
Aries Singers
Women Singers
American Singers
American Women Singers
Career
Maren Morris fell in love with music when her father bought her a guitar at the age of twelve. She learned to play the guitar by herself and soon started taking an interest in singing. On June 14, 2005, her first studio album, ‘Walk On’ was released under the banner of Mozzi Blozzi Music. Her second studio album ‘All That it Takes’ was released by Smith Entertainment on October 22, 2007. Morris was still looking for a major label to give her a contract but she couldn’t find any for her third studio album. She went ahead with Mozzi Blozzi Music and released her third studio album, titled ‘Live Wire’ in 2011.
After failing to attract a major label to launch her next project, Morris decided to self-release five songs as an eponymous EP. It was released on Spotify. Interestingly, the songs received over 2.5 million views and downloads on Spotify which attracted a lot of top agencies. Eventually, Morris signed with Columbia Nashville in September 2015 and they re-released the songs on the EP with ‘My Church’ as the lead single. The EP appeared on two leading Billboard charts, topping the Top Heatseekers chart as well as peaking at #27 on the Country Albums chart. It sold over 2,400 copies in the first week and the lead single ‘My Church’ was certified gold by the Recording Industry Association of America after reaching #5 on the Hot Country Songs chart. She won the Grammy Award for Best Country Solo Performance in 2017 for ‘My Church’.
After the major success of her EP and the single ‘My Church’, Morris released her debut major label studio album by Columbia Nashville. The album, ‘Hero,’ was released on June 3, 2016, and contained popular singles like ‘Rich’, ‘I Could Use a Love Song’, and ‘80s Mercedes’. It received worldwide recognition and was ranked at the top of ‘40 Best Country Albums of 2016’ list by Rolling Stone. Billboard also ranked it at number nine on its list of ‘50 Best Albums of 2016’. Morris received the CMA Award for the New Artist of the Year owing to the success of the album. It recorded sales of over 286,900 copies in the US.
Recommended Lists:

Aries Women
Continue Reading Below
Personal Life
Maren Larae Morris was born in Arlington, Texas, on April 10, 1990. Her mother Kellie Morris and father Greg Morris ran a hair salon. She has a younger sister named Karsen. As a young girl, she spent the majority of her time in their parents’ salon. She went to James Bowie High School for her schooling and later attended the University of North Texas. Morris married Ryan Hurd, a fellow country music singer, on March 24, 2018. 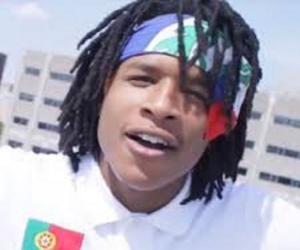