Joshua is an American-born South Korean singer and dancer. He is one of the members of the popular K-pop group 'Seventeen.' Joshua grew up with a passion for music and dance. He began his career with a church choir and later joined the South Korean entertainment company 'Pledis Entertainment.' During his training period, he would perform a lot of cover songs to popular tracks of that time. The company manages the South Korean band 'Seventeen,' which Joshua later joined. He has also collaborated with rapper Kisum on a solo music project. 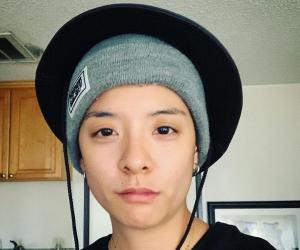 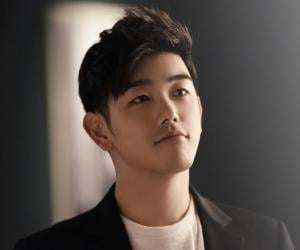 American People
South Korean People
South Korean Men
Male Singers
Capricorn Singers
American Singers
Career
Joshua discovered his passion for music at the church. He was raised in a Christian family, and his regular church visits helped him develop an interest in music. He became a member of the 'Praise Team' at the church and started singing as a choir member. People liked Joshua’s voice, and he began receiving compliments for his soulful performances.
After graduating high school, Joshua became a trainee at 'Pledis Entertainment,' a South Korean entertainment company. He completed his training after 2 years and 2 months. He was then announced as a member of the band 'Seventeen.' The band was managed by 'Pledis,' and Joshua’s association with the company helped him audition for the band. His audition for 'Seventeen' is available on 'YouTube.'
Joshua is a versatile person. Apart from singing, he also loves playing the guitar, composing songs, and dancing. While in school, he would form bands with his school friends. Before he began his career as a professional singer, he performed covers of a number of popular songs. One of the most popular of them is the acoustic version of the song 'Because of You' by 'After School.' Joshua was also part of a solo project named ‘You and I,’ with rapper Kisum. Joshua is a shy person. Despite earning immense fame, he prefers staying away from unnecessary media attention. However, he has over a million followers on 'Instagram.'
You May Like

American Dancers
Male K-pop Singers
South Korean Dancers
South Korean Singers
Continue Reading Below
Personal Life
Joshua was born on December 30, 1995, in Los Angeles, California, US. His real name is Hong Jisoo. He is the only child of his parents. Joshua attended Grover Cleveland High School' in Reseda, Los Angeles and then joined 'Downtown Magnets High School' in Los Angeles. Joshua can speak English and Korean fluently.
Joshua is a fan of the South Korean–Chinese boy band 'EXO.' Some of his favorite singers are Jihwan and Junhyung of the duo '2BiC,' Chris Brown, Usher, and Tupac. He enjoys watching the Korean drama 'Rooftop Prince.' His hobbies include reading, singing, playing the guitar, and watching movies. Joshua mostly watches horror movies and enjoys reading fairy tales. However, he prefers books over movies. Joshua enjoys watching anime, and his favorite anime shows are 'One Piece,' 'Naruto,' and 'Bleach.' He also enjoys cooking and loves chicken dishes. His favorite sport is soccer.
Recommended Lists: 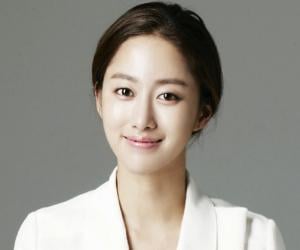 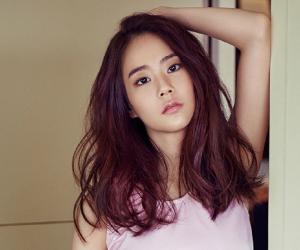