Anne Boleyn was the second wife of King Henry VIII of England. This biography offers details on her profile, childhood, early life and timeline, legacy and trivia Famous as: Marquess of Pembroke

place of death: Tower of London 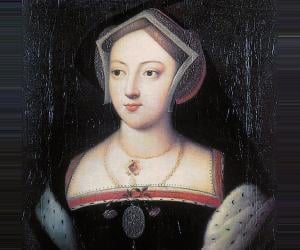 Quotes By Anne Boleyn | Quote Of The Day | Top 100 Quotes

See the events in life of Anne Boleyn in Chronological Order