Josh Killacky is a professional dancer, choreographer, actor, and director. Check out this biography to know about his childhood, family life, achievements and fun facts about him. 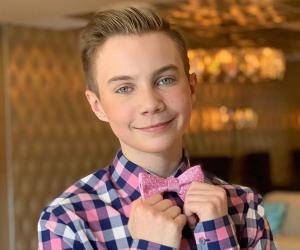 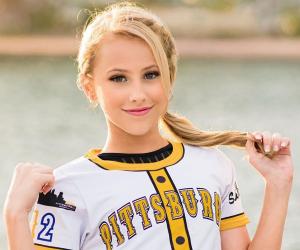