Lucas Triana is an American dancer, who rose to fame after he appeared on the reality dance show, âDance Moms: Miami.â 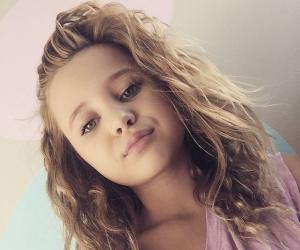