John Meehan was an American nurse anesthetist and conman. Check out this biography to know about his childhood, family, criminal activities, etc. 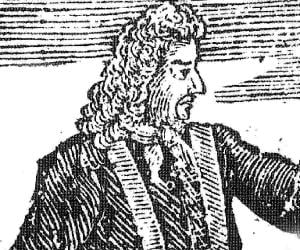 See the events in life of John Meehan in Chronological Order