Jeremy Bieber is a Canadian Instagram star and pop star Justin Bieberâs father. Check out this biography to know about his birthday, childhood, family life, achievements and fun facts about him. See the events in life of Jeremy Bieber in Chronological Order 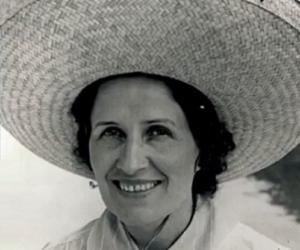