Hazel Busby is one of the quintuplets featured on âTLCâs American family reality show âOutDaughtered.â Check out this biography to know about her childhood, family, personal life, career, and achievements. 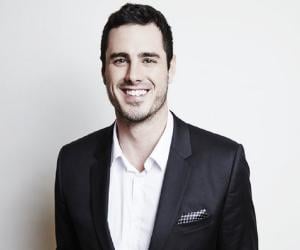 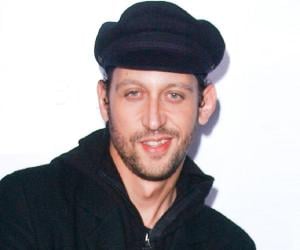 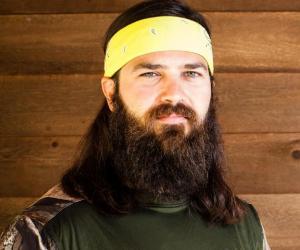 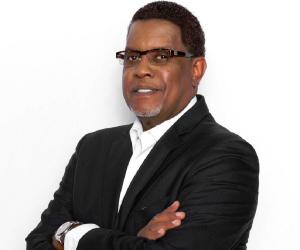