Hailie Scott is an Instagram star who has gained over a couple of million followers on her account by posting fashion, fitness and lifestyle content. Daughter of famous rapper, songwriter and record producer Eminem, she has been mentioned numerous times in her father’s songs. At the age of 6 years 210 days, she also entered the Guinness Book of World Records as the youngest performer to be credited on the R&B charts. She was born before Eminem became one of the biggest stars of all time in the music industry and her parents struggled to make ends meet and provide her with a decent upbringing. In the late 1990s, her father gradually rose to success. Despite the financial security, Hailie had a troubled childhood because of the volatile relationship between her parents. She came to public attention for the first time because some of her father’s early tracks, such as Hailie’s Song and Mockingbird had references to her. Kimberly Anne S...
DID WE MISS SOMEONE?
CLICK HERE AND TELL US
WE'LL MAKE SURE
THEY'RE HERE A.S.A.P
Quick Facts

Hailie Scott is an Instagram star who posts a variety of content – including fashion, fitness and lifestyle content – on her account. Since its launch in 2016, her account has gained numerous followers whose count now exceed 2.4 million. Apart from Instagram, she is also popular on TikTok where she has more than 834K fans. She is represented by Viral Nation Talent.

She rose to popularity very early in her life after she entered the Guinness Book of World Records as the youngest performer to be credited with an R&B hit when My Dad's Gone Crazy charted in August 2002. She was 6 years 210 days old when she performed together with Eminem on the track.

She has been referenced several times by her father Eminem is his popular songs. These include the 2002 hit Hailie's Song. Apart from this, she is also mentioned in his other songs like Mockingbird (2004), When I’m Gone (2005), Going Through Change (2010), Castle (2017), Arose (2017) and Bad Husband (2017). Eminem has, on numerous occasions, said that that his daughter remains the only source of inspiration for what he does.

Hailie Jade Scott-Mathers was born on 25 December 1995, in Detroit, Michigan to rapper and singer Marshall Mathers (Eminem) and Kimberly Anne Scott. She is the only biological child of her parents and grew up together with her cousin Alaina Marie and half-sister Whitney, both of who were adopted by her father.

She is in relationship with Evan McClintock whom she met at Michigan State University. 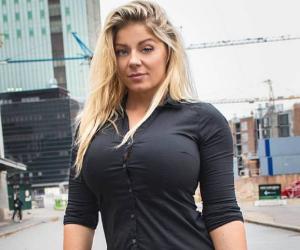 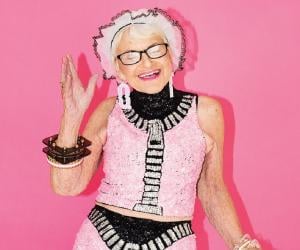 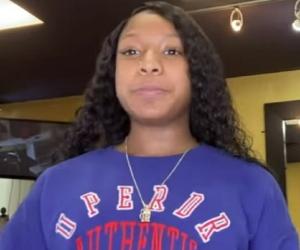 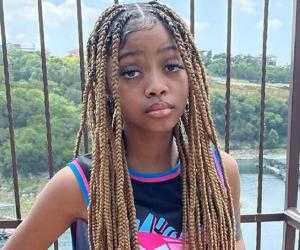