Dylan Kingwell is a Canadian actor who recently gained fame for portraying Victor in A&E's ‘The Returned,’ Steve Murphy in ABC’s ‘The Good Doctor’, and Duncan and Quigley Quagmire in Netflix’s ‘A Series of Unfortunate Events ‘. A native of Vancouver, Kingwell got his start in acting when he was four years old. After signing with a talent agency, he got his first acting job, which was a commercial for Hasbro for Candy Land Castle. In 2011, he made his TV debut in the telefilm ‘To the Mat’. He debuted on the big screen two years later, in the Franco-Canadian film ‘The Young and Prodigious T.S. Spivet’. Kingwell got the chance to work with filmmaker Tim Burton in the 2014 film ‘Big Eyes’. In the ensuing years, he has found a solid footing in the entertainment industry and is gradually emerging as one of the most talented young stars of the contemporary era. In 2015, he played the role of young Sam Winchester in an episode of the CW’s fantasy drama television series ‘Supernatural’. 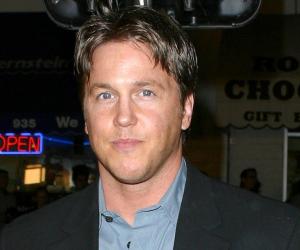 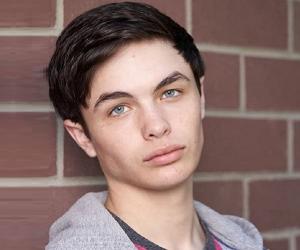 Tommy Chong
Actors #6627
Film & Theater Personalities #15429
DID WE MISS SOMEONE?
CLICK HERE AND TELL US
WE'LL MAKE SURE
THEY'RE HERE A.S.A.P
Quick Facts

Canadian People
Cancer Actors
Child And Teen Actors
Canadian Actors
Canadian Film & Theater Personalities
Career
Dylan Kingwell’s first appearance on television was in the 2011 telefilm ‘To the Mat’. He played the son of Daniel Cudmore’s character, Jordy Slocum. In 2013, he appeared on the big screen for the first time, playing a character credited simply as “Little Boy” in the fantasy drama ‘The Young and Prodigious T.S. Spivet’. He then guest-starred in an episode of ‘The Tomorrow People’.
Kingwell was cast in a small role in Tim Burton’s ‘Big Eyes,’ a movie which revolves around American artist Margaret Keane (Amy Adams), who is known for drawing characters with large eyes, and her husband Walter (Christoph Waltz), who took credit for her work.
In 2014, he did his first short film, ‘Soldiers of Earth’. In 2015, he landed the role of Victor in A&E’s remake of the 2012 French series ‘Les Revenants’, titled ‘The Returned’. This was Kingwell’s first major role. The show premiered on 9 March and after airing the entire first season (comprised of 10 episodes), ended on 11 May. In June, A&E announced that they had cancelled the show.
He did three Christmas-themed telefilms in 2015: ‘Ice Sculpture Christmas’, ‘The Christmas Note’, and ‘Wish Upon a Christmas’ and appeared as the younger version of Jared Padalecki’s character, Sam Winchester’, in a season eight episode of ‘Supernatural’.
In 2016, he appeared in only one project, a telefilm called ‘The Wilding’. He was a lot more active in 2017. He was cast as Max Clark in the telefilm ‘Manny Dearest’, Arthur Henderson in the telefilm ‘Campfire Kiss’ and Sean Keegan in the telefilm ‘Escape from Mr. Lemoncello's Library’. He played Steve Murphy, the brother of the protagonist Shawn Murphy (Freddie Highmore), in ABC’s medical drama ‘The Good Doctor’. He also appeared as Evan Gallico, who is supposed to be a lookalike of Steve, in an episode of the series.
Kingwell was cast as Duncan and Quigley Quagmire in Netflix’s black-comedy drama ‘A Series of Unfortunate Events‘. Based on Lemony Snicket’s children's novel series of the same name, the show also stars Neil Patrick Harris as Count Olaf, Patrick Warburton as Lemony Snicket, Malina Weissman as Violet Baudelaire, and Louis Hynes as Klaus Baudelaire. The Series premiered on January 17, 2017, and has aired two seasons to date. It has been renewed for a third season.
You May Like

Cancer Men
Continue Reading Below
Personal Life
Dylan Kingwell was born on July 6, 2004, in Vancouver, British Columbia, Canada. He has two sisters, one younger and one older. His passion for acting developed quite early. When he was around three years old, he would often accompany his mother to Starbucks where he would go around introducing himself to complete strangers. His parents recognized that he was a very social child and thought that they should let him try acting. They approached several talent agents, asking for representation. One eventually agreed after hearing him recite a children’s picture book from memory. Soon after, he was cast in his first commercial, which was for Hasboro for Candy Land Castle. 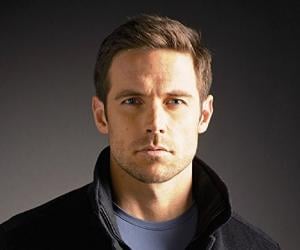 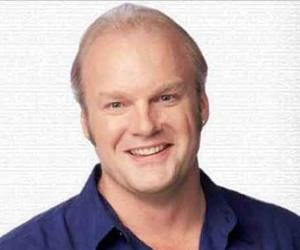 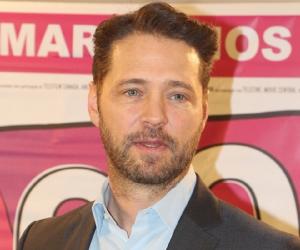