Born In: Canaan, Trinidad and Tobago

Advanced Search
Dwight Eversley Yorke, often referred to as the “Smiling Assassin,” is a retired Tobagonian football player. He was discovered by the then-‘Aston Villa’ manager, Graham Taylor. This led him to earn a contract with the club, marking the beginning of his professional football career. During his 2 decades of club career, Yorke played with noted professional football clubs such as ‘Aston Villa’ and ‘Manchester United,’ predominantly as a forward. His 123 goals in the ‘Premier League’ was a record for any non-European at that time. The record was later broken by Sergio Agüero. He helped ‘Aston Villa’ win the ‘Football League Cup’ once. He also helped ‘Manchester United’ win the ‘Premier League’ title thrice, the ‘FA Cup’ once, the ‘UEFA Champions League’ once, and the ‘Intercontinental Cup’ once. He helped ‘Sydney FC’ win the ‘A-League’ once and ‘Sunderland’ win the ‘Football League Championship’ once. He also played as part of the national team of Trinidad and Tobago for 2 decades. He helped the national team win the ‘Caribbean Cup’ and qualify for the 2006 ‘FIFA World Cup.’ He also led the national team during the 2006 ‘FIFA World Cup.’ He has also served as the assistant manager of the national team for a year. Born In: Canaan, Trinidad and Tobago

Pierre-Emerick ...
DID WE MISS SOMEONE?
CLICK HERE AND TELL US
WE'LL MAKE SURE
THEY'RE HERE A.S.A.P
Quick Facts

See the events in life of Dwight Yorke in Chronological Order 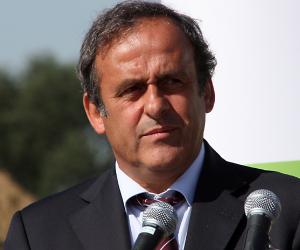 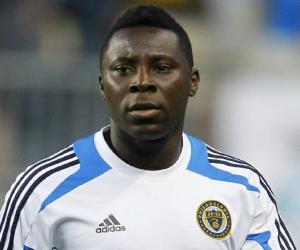