Thomas Blood was a notorious rogue known for his audacious attempt to steal the Crown Jewels of England from the Tower of London. This biography provides detailed information about his childhood, life, crimes & timeline. Born in: County of Clare, Kingdom of Ireland 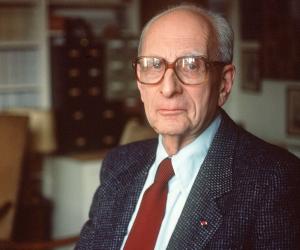 See the events in life of Thomas Blood in Chronological Order Thomas Blood
DID WE MISS SOMEONE?
CLICK HERE AND TELL US
WE'LL MAKE SURETHEY'RE HERE A.S.A.P