(Noble Women Who has had Her Career in Modellng, Equestrianism, Journalism)

Advanced Search
Charlotte Casiraghi, also known as Charlotte of Monaco, is the eleventh in line to the throne of Monaco, in accordance with ‘Princely Law 1.249’ of the Principality of Monaco. She, like a number of her contemporary members of European royalty, with overlapping family trees, is a darling of the paparazzi and fashion reporters. Her conventional good looks and sense of style, reminiscent of her mother, Caroline, and her maternal grandmother, yesteryear Hollywood siren Grace Kelly, only adds fuel to the fire. Her mother is herself an heir presumptive to the throne of Monaco for over a decade and the honorific Princess of Hanover and Duchess of Brunswick & Lüneburg through her third marriage. Besides being a much-photographed blue-blooded beauty, Casiraghi is also an ambassador and a patron of several causes, institutions, and brands. She is an accomplished equestrian, philosophy enthusiast, journalist, and environmental activist. She has also experimented with gender-fluid modeling. She was recently in the news for her royal wedding at the ‘Prince's Palace of Monaco’ (civil marriage) and in southern France (religious marriage). George DiCaprio
3rd August In History
DID WE MISS SOMEONE?
CLICK HERE AND TELL US
WE'LL MAKE SURE
THEY'RE HERE A.S.A.P
Quick Facts

See the events in life of Charlotte Casiraghi in Chronological Order 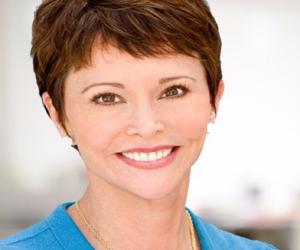 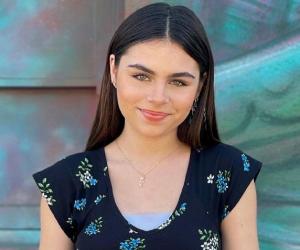