Cerina Fairfax is a dentist who is married to politician Justin Fairfax. Check out this biography to know about her birthday, childhood, family life, achievements and fun facts about her 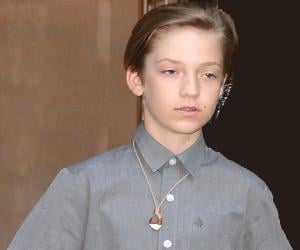 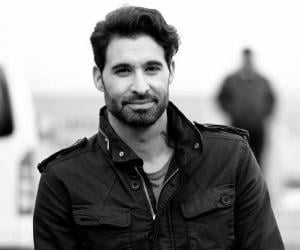