Anne Buydens is a German-born actress, producer, and philanthropist. Check out this biography to know about her childhood, family life, achievements and fun facts about her life. awards: Glamour Award for The Crusaders

See the events in life of Anne Buydens in Chronological Order 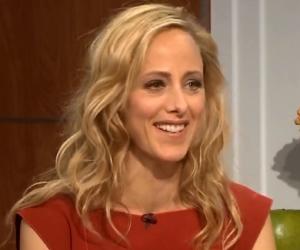