David Lauren is the youngest son of fashion designer Ralph Lauren and is currently the vice chairman and the chief innovation officer of âRalph Lauren Corporation.â Check out this biography to know about his childhood, family life, and achievements. 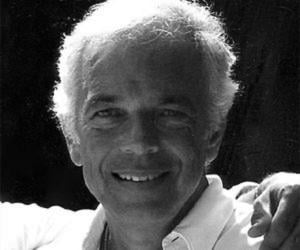 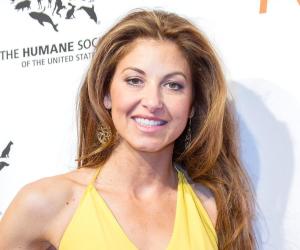 See the events in life of David Lauren in Chronological Order