Annabeth Hartzog Goodman is an American businesswoman and the wife of famous Hollywood actor John Goodman. Check out this biography to know about her family, personal life, career, etc. 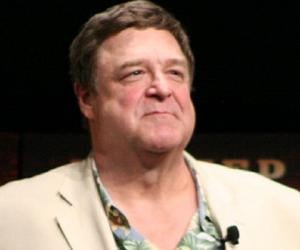