Ammon Ashford Hennacy was an Irish American pacifist and social activist prominently known for his works as a Christian anarchist. In his early adult years, he was an atheist and a supporter of big government. He passionately espoused socialism and the international union movement. His views were so extreme that he claimed to be in training to kill capitalists. However, his beliefs underwent a radical transformation after a two year prison sentence for resistance to the draft in World War I. After he organized a hunger strike among the prisoners, he was placed in solitary confinement. The only available book was the Bible and he completely renounced his former views and became a pacifist. After coming out of imprisonment, he voluntarily lived a life of poverty so that he would not have to pay taxes, some of which were used to support the military. He fasted and picketed in protest of the death penalty and the use of taxes in war. He referred to himself as a ‘Christian anarchist’ based primarily on Jesus' Sermon on the Mount. He lived a life of simplicity and believed in what he called his ‘One-Man Revolution’ against violence, sin, and coercion. He refused to support war or capital punishment and denied to pay taxes, working tirelessly for the homeless and indigent and for world peace. His life was an exceptional journey of self-awakening. 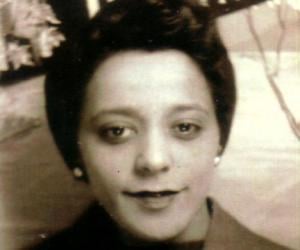 Carter Woodson
Activists #1253
Continue Reading Below
24th July In History
DID WE MISS SOMEONE?
CLICK HERE AND TELL US
WE'LL MAKE SURE
THEY'RE HERE A.S.A.P
Quick Facts

American Celebrities
Male Activists
American Activists
Leo Men
Childhood & Early Life
He was born on July 24, 1893 in Negley, Ohio to Quaker parents, Benjamin Franklin Hennacy and Eliza Eunice Fitz Randolph.
He was raised as a Baptist by his parents. But in 1909, when he heard the popular evangelist Billy Sunday preach, he became an atheist.
Shortly afterwards, he became a socialist and an ‘Industrial Workers of the World’ member.
In 1913, he attended Hiram College in Ohio for one year. Then, he attended the University of Wisconsin-Madison in 1914.
In 1915, he became a student of Ohio State University for a year, marking the end of his formal education. 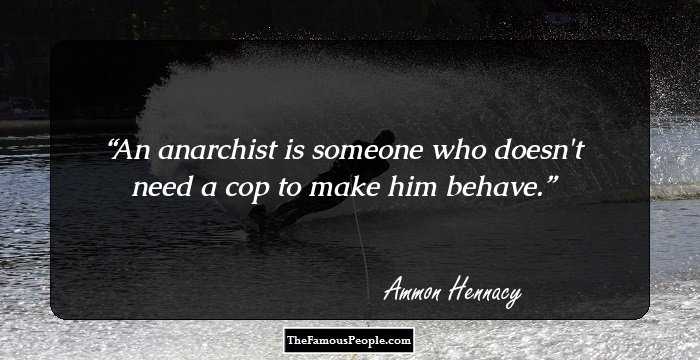 The Most Popular US Veterans
Later Years
In 1917, he was sentenced to two years of imprisonment in Atlanta, Georgia because of his refusal to register with his local draft board, in protest of World War I.
While in prison, he was allowed only one book, The Bible. Reading the Bible changed the outlook of the hitherto atheist and made him a Christian pacifist. He led a hunger strike which resulted in his solitary confinement for eight months.
He read the Bible repeatedly during his solitary confinement and concluded that the only way to follow Jesus' advice was to become a ‘Christian anarchist’ and launch a one man revolution.
After coming out of prison, he and his first wife traveled to all of the 48 contiguous states in 1921.
In 1925, he deliberately worked as a common-day laborer – picking cotton or other such field work because poverty was a way to avoid paying taxes. He felt that taxes funded the war efforts which he so strongly disapproved.
In 1931, he became a social worker in Milwaukee, Wisconsin and organized a union for social workers.
Between 1942 and 1953, he worked as a migrant farm worker so that he would earn very little money and thus not have to pay taxes to the government.
In 1952, he was baptized as a Catholic by an anarchist priest, with Dorothy Day, a devout Catholic convert, as his godmother.
In 1953, he moved to New York and became an editor for the ‘Catholic Writer’ newspaper which helped him to refine his thoughts and writing skills.
Continue Reading Below
In 1954, he published his life story titled ‘Autobiography of a Catholic Anarchist’. Several years later, his next book, ‘The Book of Ammon’, was printed in 1965.
Along with Dorothy Day and other Catholic workers, he led the 1955 civil disobedience action against the compulsory air raid drills for which he was arrested and taken to jail.
In 1958, he participated in a 40 day fast against nuclear weapons testing.
In 1970, his last book, ‘The One-Man Revolution in America’, was published posthumously by his wife Joan Thomas Hennacy. 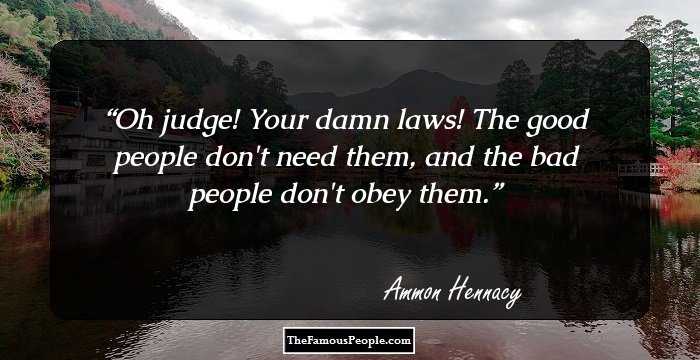 Quotes: Need
Major Works
He was a conscientious objector to both World War I and World War II, providing inspiration and courage to others who wished to do the same.
Through his work with the ‘Catholic Writer’ newspaper, he was profoundly influential in the Catholic Worker movement, which believed that the worth of every human being is guaranteed by God.
His work with homeless people in Salt Lake City, Utah, was a source of inspiration for social workers everywhere. In 1961, he founded the ‘Joe Hill House’ for the homeless and indigent.
He selflessly participated in numerous protests, pickets and fasts against the government and all war and violence, refusing even to defend himself.
Personal Life & Legacy
In 1919, he became the common law husband of Selma Melms. They were blessed with two children. But unfortunately the couple got divorced in 1964.
In 1965, he married Joan Thomas. The same year, he officially abandoned the Catholic Church, although he continued to consider himself a Christian.
In 1970, he suffered a heart attack while protesting the execution of two convicted murderers and died three days later on January 14, 1970 at Salt Lake City, Utah.
His body was cremated and the ashes scattered over the graves of the Haymarket anarchists in Waldheim Cemetery in Chicago.
After adopting the ideology of a Christian anarchist, he became a vegetarian. He claimed to own nothing and would always give up even his bed when needed by others. His unselfishness was legendary. 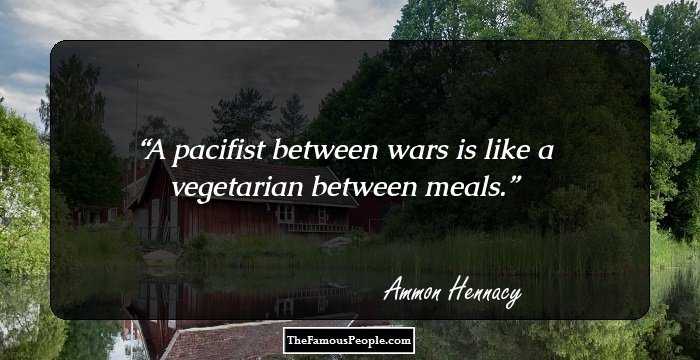 See the events in life of Ammon Hennacy in Chronological Order 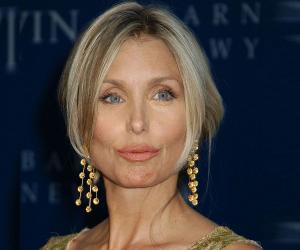