Alessandro Michele, an Italian Fashion Designer, is Gucciâs eccentric Creative Director since the year 2015. Check out this biography to know about his childhood, family life, achievements and fun facts about him. 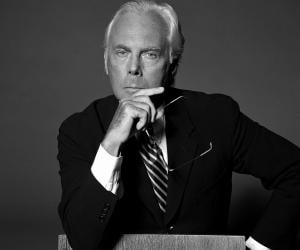 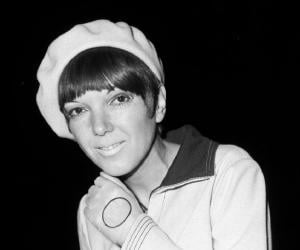 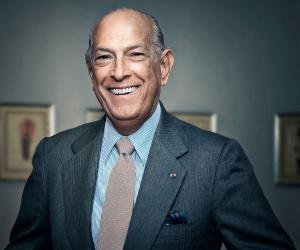