Yogeshwar Dutt is a renowned Indian wrestler. Check out this biography to know about his childhood, life, achievements, works and timeline. 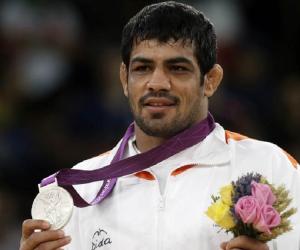 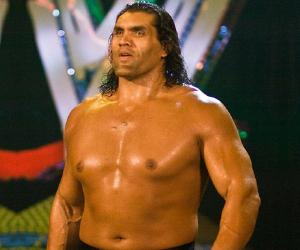 See the events in life of Yogeshwar Dutt in Chronological Order 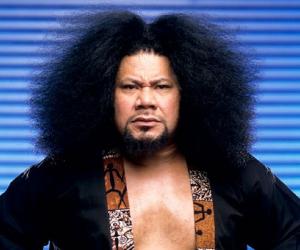 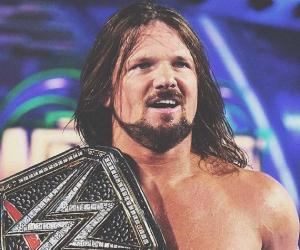