Betty Cuthbert was an Australian former athlete who had won four Olympic gold medals. Check out this biography to know about her childhood, life, achievements, works & timeline. 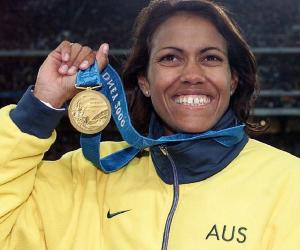 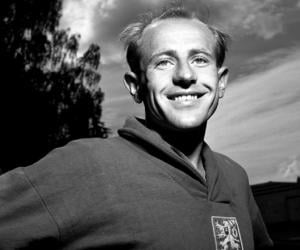 See the events in life of Betty Cuthbert in Chronological Order 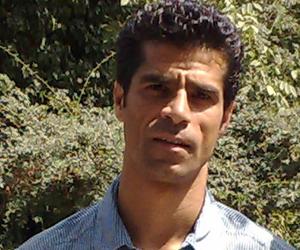