Taylor Hatala is a young Canadian dancer best known for featuring in the Lifetime series ‘Dance Video Throwdown.’ She also appeared as Alex in the short film ‘Happy Birthday, Mango.’ Her dance videos set to Meghan Trainor’s ‘All About That Bass’ and Taylor Swift's ‘Shake it Off’ became very popular on the internet. Dancing from an early age, Hatala competed in the season 2 of the reality dance competition show, ‘World of Dance.’ Her body is extremely flexible, which allows her to perform mind-blowing dance moves. The audience is always left awestruck by her brilliant performances! Exposed to various genres of dance like jazz, tap, hip hop, and ballet at a young age, the dancer became skilled at performing a number of dance forms. Her favorite genre, however, is hip hop and she chose to pursue further training in this dance form. Even though she is still a teenager, she has already achieved a lot as a dancer and strives to reach greater heights of success in the coming future.
Continue Reading Below 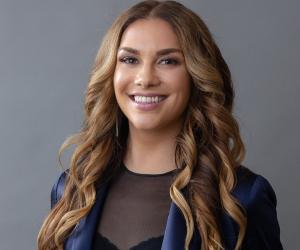 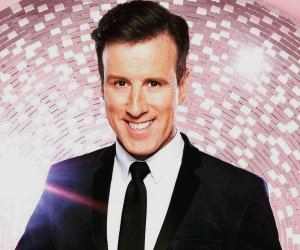 Canadian People
Canadian Dancers
Canadian Female Dancers
Gemini Women
Career
Taylor Hatala joined tap dance and ballet classes at the age of three. By the age of six, she had started learning hip hop and jazz dance forms as well. She came into the limelight after her dancing video set to Nicki Minaj's ‘Anaconda’ was published on the web. The video went viral and Hatala became known on social media. After the video’s success, she was invited to ‘The Ellen DeGeneres Show’ and this further increased her popularity.
In the year 2015, the young dancer participated in the popular reality show ‘America's Got Talent’ as a part of the dance group Suga N Spice. Also the same year, she was chosen to participate in Janet Jackson’s ‘Unbreakable’ world tour. As part of the tour, she performed in many countries and ultimately garnered worldwide attention.
Hatala is also known for her choreography videos, including the ones set to Taylor Swift's ‘Shake it Off’ and Meghan Trainor's ‘All About That Bass’. She has appeared in the Lifetime series ‘Dance Video Throwdown’ as well. Besides these, the teenage dancer has competed in the season 2 of the reality dance competition ‘World of Dance’ alongside Josh Beauchamp. She performed with Chris Brown at the BET Music Awards. In addition, she has danced for the NBA team alongside other young dancers.
Hatala is also active on YouTube, routinely sharing her dance videos since 2013. Her self-titled channel has acquired a decent following. The talented dancer has appeared in the TV series ‘Fresh Off the Boat’ as well.
You May Like

Famous Beautiful Women With Green Eyes
Continue Reading Below
Personal Life
Taylor Hatala was born on June 14, 2003 in Edmonton, Canada, to Teresa and Chad. She has a younger sister, Reese, who is also a dancer. Reese is a part of Will Adams' immaBEAST Dance Company. She has also performed on ‘World of Dance.’
Taylor, who is signed to Bloc Agency, is friends with many young dancers such as Kyndall Harris. She has been featured four times on ‘The Ellen DeGeneres Show.’ Her goal is to inspire others and show them that anything is possible as long as one believes in oneself. 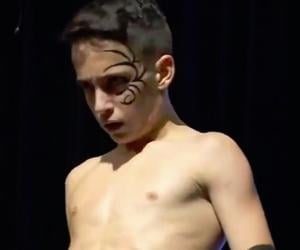 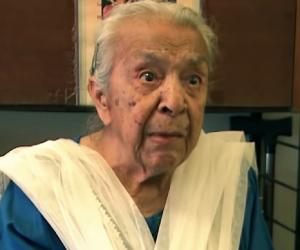 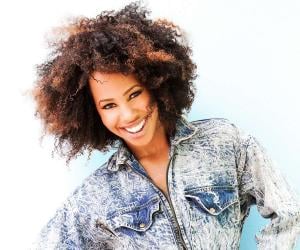