Sofia Boutella is a popular Algerian-French dancer, model, as well as an actress. Check out this biography to know about her childhood, family life, achievements, and fun facts about her. 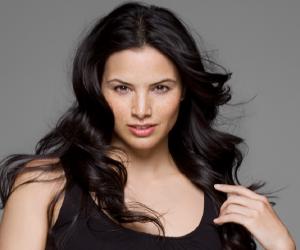 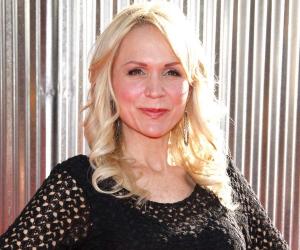 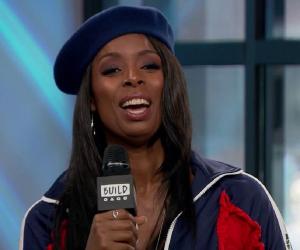 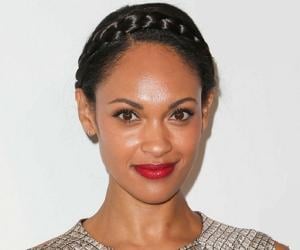