SnipingSoup, whose real name is Dallas Young, is a popular social media star and a musician who gained popularity through his You Tube gaming channel. Apart from the main channel which has over 1.8 million subscribers, he also has a secondary channel with over 334k subscribers. You Tube aside, he also streams content on Twitch and posts content on Instagram and Twitter. As a musician, he is a part of the heavy metal band Slack Jaw which has released various singles since 2020. 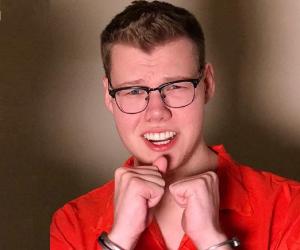 SeeDeng
Gamers #356
YouTubers #1222
DID WE MISS SOMEONE?
CLICK HERE AND TELL US
WE'LL MAKE SURE
THEY'RE HERE A.S.A.P
Quick Facts 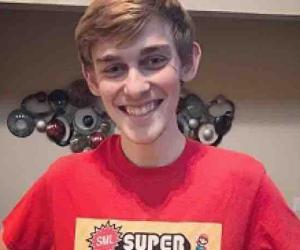 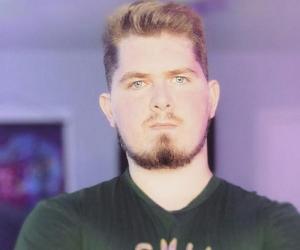 SnipingSoup rose to popularity with his You Tube channel named Soup, which he launched in September 2009 when he was just a teenager. The oldest video on his channel, which was previously called Sniping Soup, is Best Kill Ever (uploaded in April 2012). On his channel, he primarily uploads gaming content – playthrough and montage videos of various games like Battlefield and CS:GO. The channel has a subscriber base of more than 1.8 million.

His secondary You Tube channel, Dallas Soup, is the place where he posts his other content. He launched the channel in September 2012 and it currently has more than 335K subscribers.

Dallas Young is also a musician and is a part of the heavy metal band Slack Jaw. The band, which has Brady Riggenbach as the lead guitarist and Jacob Rigdon as the drummer (joined 2021), has released numerous singles. The first single of the band was Caught in the Crossfire and their first studio album was Ritual of Dissonance both of which came out in 2020. Their latest singles include Vicious Cycle, Cynicism and Unhinged. The You Tube channel of the band – Slackjaw OFFICIAL – was launched in January 2020 and has the official lyric and music videos of the various singles. The channel has over 34.7k subscribers with Slackjaw - Mean It (Official Music Video) as its most popular video (162k (163k)3 views).

SnipingSoup was born as Dallas Young on 29 October 1997 in South Carolina. His family includes his sister who has appeared in his You Tube videos. He has a pet dog. He plays guitar and also sings. In his spare time, he enjoys fishing.

He loves making videos and editing them. While he was young, he made videos for the local sheriff's department and also designed video thumbnails for another YouTube channel that had a subscriber count of over a couple of million. In high school, he bagged the Media Technology Department Award. 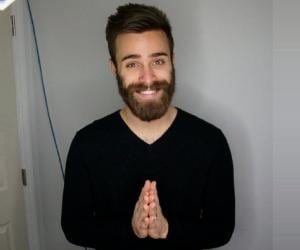 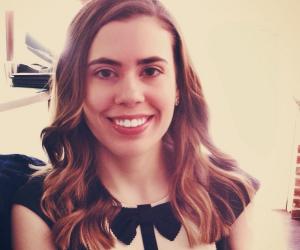 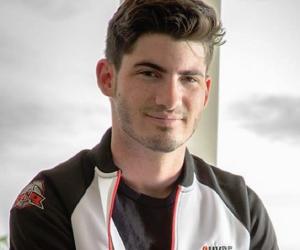 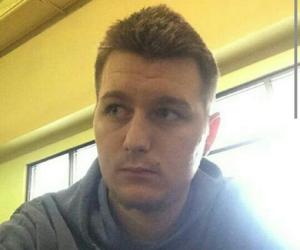