(19th Administrator of the United States Agency for International Development)

Advanced Search
Samantha Power is an Irish–American academic and ‘Pulitzer Prize’-winning author, best known as a former United States ambassador to the ‘United Nations.’ Born in London, to Irish parents, she moved to Ireland with her family when she was still a kid. At the age of 9, she settled with her family in the U.S.A. They initially lived in Pennsylvania and later moved to Atlanta, Georgia. Samantha completed her high-school graduation from Atlanta and later attended ‘Yale University’ and ‘Harvard Law School.’ At the age of 23, she obtained her American citizenship and began working as a correspondent in newspapers such as ‘The Economist’ and ‘The Boston Globe.’ In 2005, she began working in Barack Obama’s (then senator) office, as a foreign policy fellow. During Obama’s 2008 presidential campaign, she served as his advisor on foreign policies. However, she resigned after calling Hillary Clinton a monster, in a fit of anger. When Obama won the 2008 elections, she served as the senior director of multilateral affairs and the special assistant to the president. In 2003, she published a book titled ‘A Problem from Hell,’ which won her the ‘Pulitzer Prize.’ 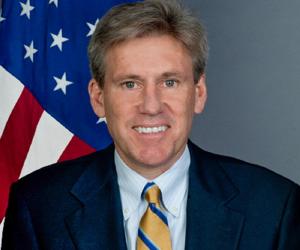 See the events in life of Samantha Power in Chronological Order 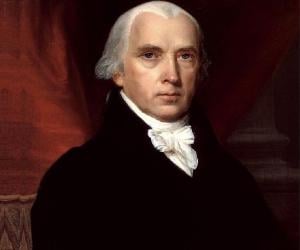