Leati Joseph ‘Joe’ Anoaʻi, better known by his ring name, Roman Reigns, is an American professional wrestler from the famous Anoaʻi wrestling family. He is well-known for his appearance on ‘WWE Raw’ or ‘Monday Night Raw,’ and is presently signed with ‘World Wresting Entertainment’ (WWE). Leati is also a former Canadian footballer; he started his career as a collegiate footballer and went on to play the ‘Canadian Football League’ (CFL) before retiring from the sport in 2008. He later trained as a wrestler like the rest of his family and signed a deal with ‘WWE’ in 2010. His first roster debut was alongside Dean Ambrose and Seth Rollins as part of ‘The Shield’ and in 2014 he qualified to enter single competitions. He won the title of ‘WWE World Heavyweight Championship’ thrice and also won the ‘United States Championship.’ He became the face of ‘WWE’ in 2014 but was met with heavy criticism, and was controversially tagged as ‘the most overrated wrestler’ by ‘Wrestling Observer Newsletter.’ However, his accomplishments as an underdog have earned him a decent viewership and fan base. Roman Reigns has guest-starred in a few television shows. He has made cameo appearances in American action films ‘Countdown’ and ‘Fast & Furious Presents: Hobbs & Shaw.’ Scott Hall
DID WE MISS SOMEONE?
CLICK HERE AND TELL US
WE'LL MAKE SURE
THEY'RE HERE A.S.A.P
Quick Facts

See the events in life of Roman Reigns in Chronological Order 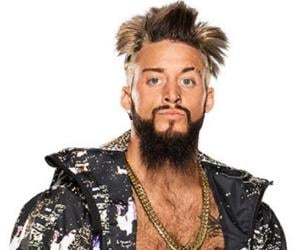 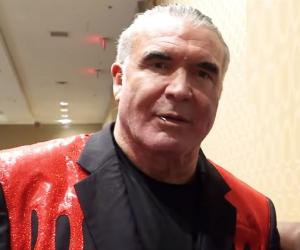