Ren Zhengfei is a Chinese engineer and businessman, better known as the founder and CEO of âHuawei,â. Check out this biography to know about his childhood, family, personal life, career, and achievements. Famous as: CEO of Huawei

See the events in life of Ren Zhengfei in Chronological Order 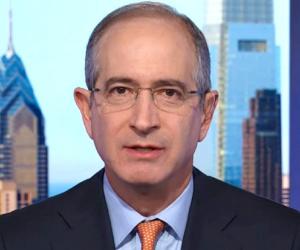