Olga Konstantinovna, popularly called as Olga Kurylenko, is a French model and actress, best known for portraying sensual characters in James Bond films. Her steamy cinematic roles and luminous beauty have managed to grab the attention of the male audience since the beginning of her career. Apart from being a Bond girl, her successful endeavors also include appearing on the covers of magazines like ‘Madame Figaro’ and ‘Marie Claire.’ Her characters in action movies like ‘Hitman’ and ‘Max Payne’ were remarkable as well. Olga has become the face of some popular brands such as Helena Rubinstein, Bebe and Clarins. She is also one of those stunning models who have appeared in Victoria’s Secret’s catalogue. Active in the movie industry since 1995, she has appeared in several hit movies till now and has quite a few future projects in hand. French People
Actresses
French Women
Female Models
Scorpio Models
The Meteoric Rise to Stardom
Olga was just a young girl of 13 when an agent first noticed her and offered her a modeling job at an agency in Moscow. By the time she turned 16, she was serious about her modeling career and moved to Paris where she was signed by the Madison Agency. Her super stardom began at 18 when she appeared on the covers of fashion magazines like ‘Elle,’ ‘Marie Claire’, ‘Madame Figaro’ and ‘Vogue.’ Olga was also appointed the face of several cosmetic brands and clothing companies. Her successful stint as a model paved the way to her acting career, bringing her some steamy roles that any man would fall for! Some of her notable movie characters are ‘Nika Boronina’ in ‘Hitman’ (2007) and ‘Camile’ in ‘Quantum of Solace’ (2008). Olga’s international success as a Bond girl made her even more popular across the world. She has also acted opposite Tom Cruise in ‘Oblivion’, a sci-fi adventure.
Recommended Lists: 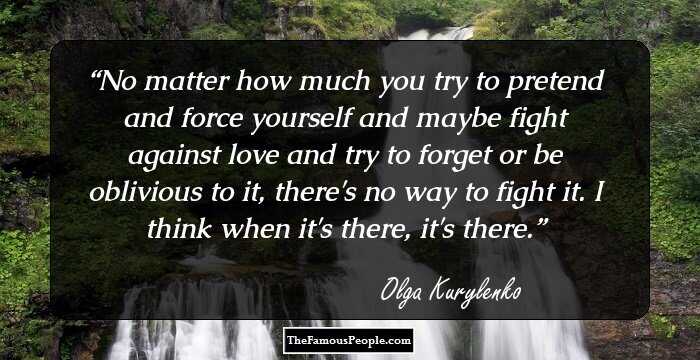 Continue Reading Below
Behind the Curtains
Olga Konstantinovna Kurylenko was born on November 14, 1979, in Berdiansk, Ukrainian. Her parents, Marina and Konstantin, got separated when Olga was only three years pld. She was then raised by her mother, who was an art teacher, and her grandmother, Raisa. As she grew up in poverty, young Olga did not receive a formal education during her early years, but was sent to learn piano in a local music school. She also learned arts, languages, and ballet during her childhood. She is multi-lingual and can speak French, English, and Russian.
Recommended Lists: 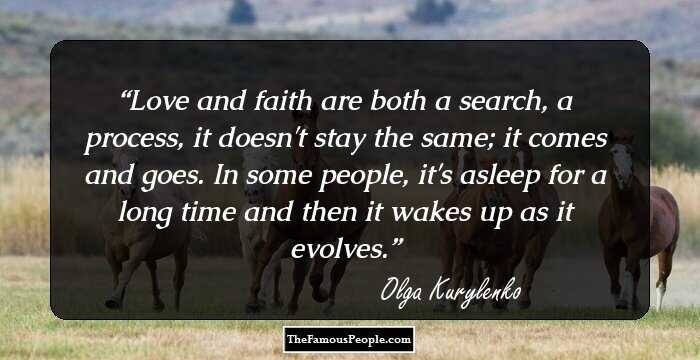 Marriage & Love Life
Coming to her love life, Olga was married to Cedric van Mol from 2000 to 2004. Following her divorce, she married Damian Gabrielle in 2006. However, the marriage was short-lived and ended in 2007. Later, she started dating Max Benitz and they welcomed a baby in 2015.
Recommended Lists: 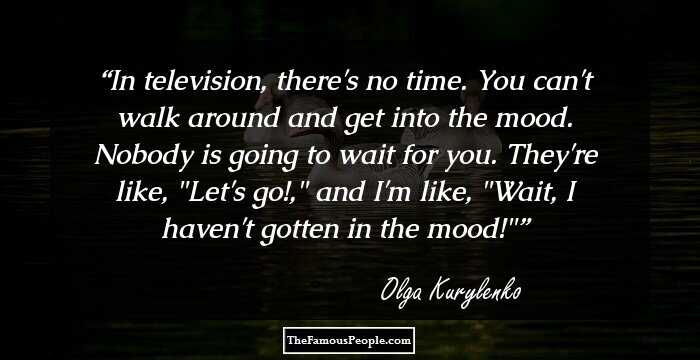 Quotes By Olga Kurylenko | Quote Of The Day | Top 100 Quotes 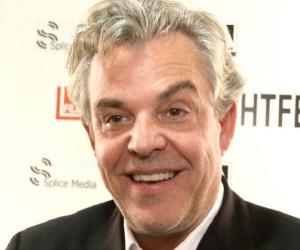