(Most Rhythmic and Melodious Music Directors of the Hindi Film Industry)

O.P. Nayyar was an Indian music composer, singer-songwriter, and musician, known for providing melodious music to Hindi films, primarily in the 1950s and the 1960s. Born and raised in Lahore, he was interested in music since his early days. Back then (in the 1940s), the Hindi film industry was in its adolescence and many new artists were moving to Bombay to build their film careers. He arrived in India after the partition of the country in 1947. By then, he had learned the craft of making music. He moved to Bombay and began working in the late 1940s, initially composing background music for films such as ‘Kaneez.’ In the early 1950s, he composed songs for films such as ‘Aasmaan’ and ‘Baaz.’ His work in the 1957 film ‘Naya Daur’ won him the ‘Filmfare Award’ for the “Best Music Director.” In the 1950s and the 1960s, he worked extensively with singers such as Mohammed Rafi, Asha Bhosle, and Geeta Dutt. He also worked with esteemed lyricists such as Majrooh Sultanpuri and Sahir Ludhianvi. He worked until the 1990s and composed for many musical hits, such as ‘C.I.D.,’ ‘Tumsa Nahin Dekha,’ ‘Kashmir Ki Kali,’ and ‘Salaam Bombay!’ He passed away in 2007, at the age of 81. See the events in life of O. P. Nayyar in Chronological Order 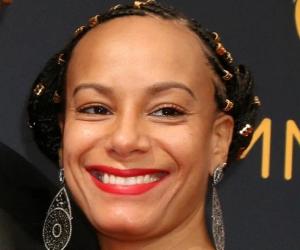