Advanced Search
Dame Nellie Melba, born Helen Porter Mitchell, was a world-famous Australian opera soprano, best remembered for her beautiful singing and powerful stage presence. She adopted the alias ‘Melba’ after her home town, Melbourne. She was the first Australian to achieve global success as an opera singer. Her shows were conducted regularly at Covent Garden in London and at the Metropolitan Opera in New York. Early in life, she studied singing in Melbourne. However, following an unsuccessful marriage, she travelled to Europe to establish her singing career. After an initial period of struggle and further studies in Paris, she became the leading lyric soprano at Covent Garden, London. Gradually, she became famous all over Europe and performed at the Metropolitan Opera, New York. In the span of her career, she sang for around 25 roles. Apart from being a wonderful singer, she was also fairly charitable and collected funds during the First World War. During early 20th century, she returned to Australia to sing in operas and teach music at the Melbourne Conservatorium. She sang and made ‘farewell’ appearances till her last days. Her death was mourned by admirers all over the world. Undoubtedly, she was an exceptional coloratura of her time and one of the biggest icons of the early 20th century. See the events in life of Nellie Melba in Chronological Order 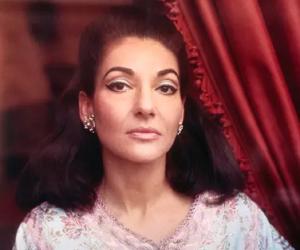 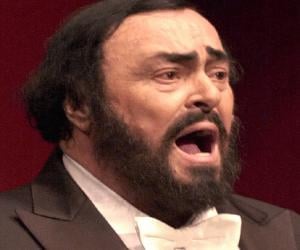