Nakoa-Wolf Manakauapo Namakaeha Momoa is the son of Hollywood actor couple Jason Momoa and Lisa Bonet. Check out this biography to know about his family, age, birthday, and other interesting facts. 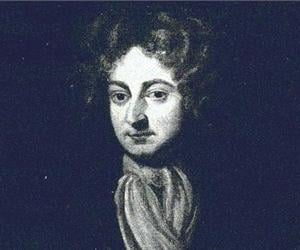