Liam Payne is an English singer and songwriter best known as a member of the immensely popular Britishpop boy band‘One Direction’. Since childhood, his talent in music and performing arts was apparent; however, he wanted to become an Olympic athlete and trained regularly at Wolverhampton and Bilston Athletics Club. Nevertheless, fate had other plans and he failed to get selected for the Games and decided to pursue music more passionately. He was determined to make it big and made his debut as a solo singer at the age of fourteen in the British television talent competition ‘The X Factor’. Though he performed well, Judge Simon considered him too young to win. Not to be dejected so easily, he trained harder and auditioned again after two years. The second time around, he received better response to his talent and got noticed by all the judges. They clubbed him with four other participants,Niall Horan, Louis Tomlinson, Harry Styles and Zayn Malikto form the boy band ‘One Direction'. Though the group didn’t win the competition, realising their huge potential they were signed to Simon's Syco Entertainment. Apart from being a vocalist, Payne was also one of the principal writers in the band. The group’s debut album was a huge commercial and global success and since then they have won several notable music awards. Their latest album, ‘Made in the A.M.’, was released in November 2015. Payne continues to evolve as an artist, writer and a successful musician within the band. British People
Lyricists & Songwriters
Rhythm & Blues Singers
British Men
Virgo Singers
Childhood & Early Life
Liam Payne was born on August 29, 1993 in Wolverhampton, England, to Geoff Payne, a fitter, and Karen Payne, a nurse. He has two elder sisters, Nicola and Ruth.
He was born three weeks premature leading to several ailments and frequent visits to the hospital. One of his kidneys was dysfunctional and as a child he had to take 32 injections in his arm everyday to deal with the pain.
He studied at St. Peter's Collegiate School, Wolverhampton. In his childhood days, he was interested in both athletics and music. He trained as a runner at Wolverhampton and Bilston Athletics Club. However, he failed to get selected for the 2012 Olympic Games’ English National Team and decided to pursue music more seriously.
By the age of 12, he was singing and acting with Pink Productions, a local theatre group. This enabled him to perform in front of a real audience instead of family. After graduating from St. Peter's, he took admission atCity of Wolverhampton College to study music technology. 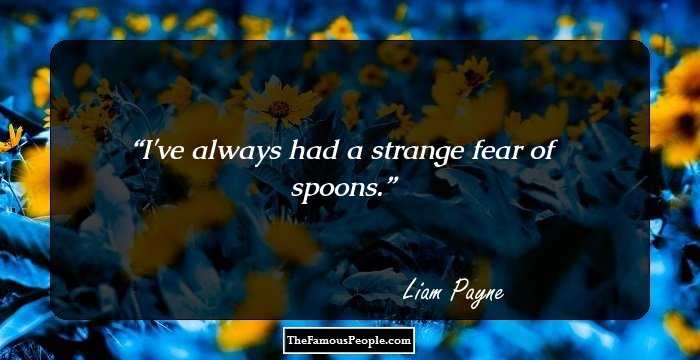 Who Is The Most Popular BTS Member?
Career
In 2008, at the age of 14, Liam Payne auditioned for the television talent competition ‘The X Factor’. He performed well enough and reached the penultimate stage of the show ‘Judges' Houses’. However, judge Simon Cowell was of the opinion that young Payne was unprepared for the demands of a live show competition and encouraged him to return in the next series.
By the next year, X Factor had raised their application age to 16, making him ineligible to audition. However, he continued to train as a vocalist in the meantime.
In 2010, he returned to The X Factor and auditioned with Julie London's classic song ‘Cry Me a River’. The audience and judge Simon gave him a standing ovation for his performance. All four judges at the audition approved his selection.
At the ‘Bootcamp’ round, he sang ‘Stop Crying Your Heart Out’ and won the approval of three judges. However, Simon though this performance was one-dimensional and on the suggestion of guest judge Nicole Scherzinger, he was clubbed with four other participants to form a five member band that qualified for the ‘Groups’ category.
The band thus formed reached the grand finale of the show. However, they could manage to win the third spot only. The group came to be known as ‘One Direction’.
After the show was over, One Direction was signed to Simon's Syco Entertainment. Till date, they have released five albums. They became the only group ever to have all five albums debut at number 1 position of the Billboard Hot 200 chart.
Payne is one of the principal writers in One Direction. He has co-written with Louis Tomlinson most of the songs in the band’s third and fourth album. He has also taken over band-mate Zayn Malik’s vocals after Malik quit the band in 2015.
He co-wrote a song for Irish boy band ‘Hometown’ called ‘The Night We Met’ in 2015. 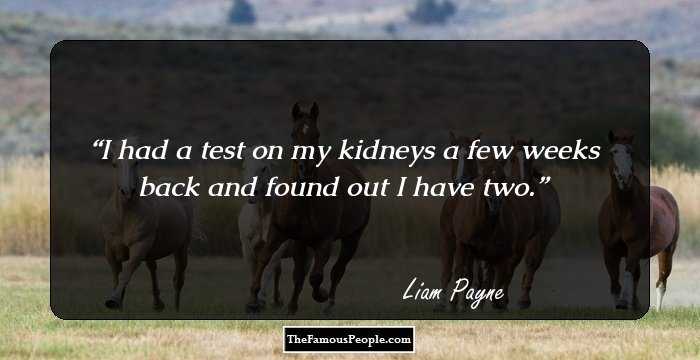 Continue Reading Below
Major Works
One Direction’s debut single ‘What Makes You Beautiful’ topped the UK Singles Chart on release and later sold over 5 million copies globally. It is one of the best-selling singles of all time.
Awards & Achievements
One Direction has received five BRIT Awards, three NME awards, two Kids' Choice Awards and four MTV Video Music Awards among other awards.
The group has won all nineteen awards they were nominated for at the Teen Choice Awards.
The band has also won two American Music Awards. 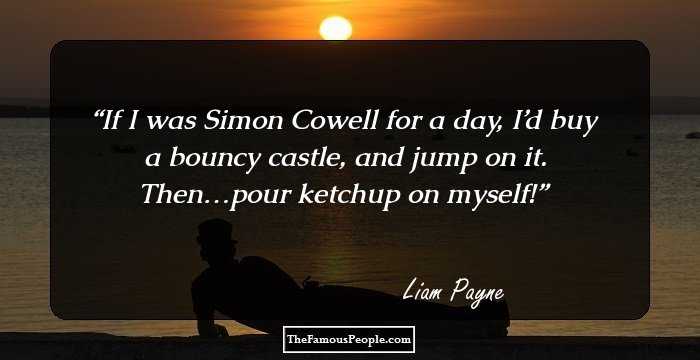 Personal Life & Legacy
Liam Payne started dating fellow X Factor contestant, Danielle Peazer in 2010. They broke up in September 2012 and came together again within three months. The couple finally ended their relationship in April 2013.
He started dating his old schoolmate, Sophia Smith in June 2013.The couple split in October 2015.
He has two dogs, an Alaskan Klee Kai and a Great Dane.
He is an ardent fan of Jurassic Park and the Harry Potter series.
Humanitarian Work
Liam Payne supports UNICEF and has collaborated with other celebrities in support of UNICEF UK’s Children in Danger Summer Disease Appeal.
He has lent support to CLIC Sargent, a UK based cancer support charity.
He is an ambassador for Trekstock, a charitable organisation that empowers young adults to thrive through and beyond cancer.
He is also an ambassador of Sustainable Development Goals.
Trivia
Liam Payne was bullied as a youngster in school and took up boxing lessons.
He can play the guitar, piano and various other instruments.
Recommended Lists:
Musicians #712
Singers #214
You May Like

See the events in life of Liam Payne in Chronological Order 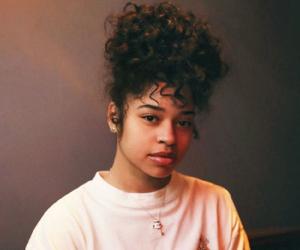