King Diamond is a Danish heavy metal musician and vocalist, who has had an exciting career spanning over three decades, and still continues to be active. His latest album, ‘Give Me Your Soul…..Please’ which earned a Grammy nomination, is amongst the most critically reviewed records from his varied and impressive discography. He first came into the limelight as a heavy metal songster when he teamed up with ‘Mercyful Fate’ and soon after embarked on a career as a soloist. He was instinctively attracted to heavy metal after listening to pioneers like Alice Cooper, Ozzy Osbourne (Black Sabbath), and Ian Gillian (Deep Purple). During the early phase of his career, he performed with some local Danish bands before joining forces with ‘The Brats’. ‘The Brats,’ which comprised of the quintet of Diamond, Michael Denner (guitar), Hank Shermann (guitar), Kim Ruzz (drum), and Timi Hansen (bass) metamorphosed into ‘Mercyful Fate’. The heavy metal band created waves throughout Europe by releasing classics such as ‘Don’t Break the Oath’ and ‘Melissa.’ Mercyful Fate disbanded eventually and Diamond has been on his own since then. He produced a series of solos in the 1980s and 1990s, including ‘Conspiracy,’ ‘The Eye,’ ‘Into the Unknown,’ ‘Dead Again,’ ‘The Graveyard,’ ‘Voodoo,’ ‘Fate,’ and ‘In the Shadows’. However, Diamond’s first three solo albums, ‘Fatal Portrait’, ‘Abigail’ and ‘Them’ are regarded as his best by popular choice.
Continue Reading Below See the events in life of King Diamond in Chronological Order 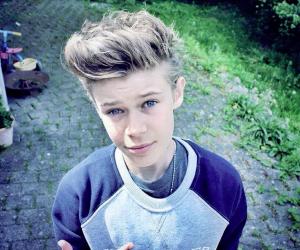 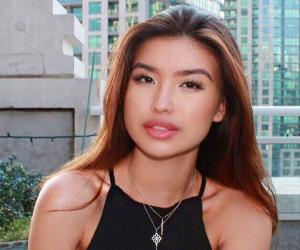