Kevin Michael Costner is an American actor, director, and singer, best known for his impressive portrayal of rugged characters with complex emotions. Born to a middle-class parents, he attended several schools to complete his education but was never too inclined towards academics. He took more interest in sports and artistic activities, such as playing the piano and writing poems. After graduating from the business school at California State University, Fullerton, Kevin Costner took up a marketing job despite desiring a career in acting. After an accidental meeting with the actor Richard Burton, who encouraged him to pursue acting seriously, Costner started taking acting lessons and took up different jobs to support his family. After appearing in cameos and minor roles in some of his early films, he appeared in the 1987 movie The Untouchables which proved to be the turning point of his career. He followed it up with breakthrough performances in films, such as No Way Out, Bull Durham, and Field of Dreams, all of which solidified his status as a star actor. Later on, he established himself as an exceptional director and producer with his epic Western war film Dances with Wolves which received the Academy Award for Best Picture and earned him the Academy Award for Best Director. 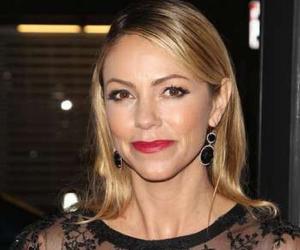 Kevin Costner was born on January 18, 1955, in Lynwood, California, USA, to William Costner, an electrician who later served as utilities executive, and his wife, Sharon Rae Costner, a welfare worker. Kevin, the youngest son in the family, grew up with two brothers, namely Daniel Craig Costner and Mark Douglas Costner.

Kevin Costner received his education from Buena High School and Villa Park High School, but was not inclined towards academics. He took piano lessons, wrote poetry, and also sang in the First Baptist Choir.

In 1978, he obtained a B.A in marketing and finance from California State University, Fullerton (CSUF). While in college, he also served as a member of the Delta Chi fraternity. 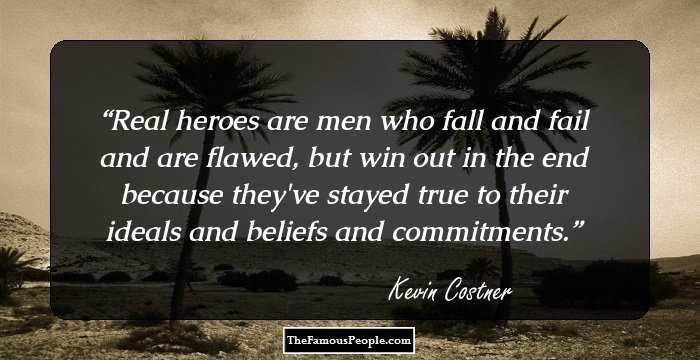 He had a keen interest in acting, but upon his marriage to Cindy, he agreed to undertake a job as a marketing executive. While returning from his honeymoon, he met Richard Burton on the plane who fueled his ambition of becoming an actor. Burton’s advice to him was to drop everything else if he wishes to make a career in movies.

Thereafter, Costner gave up his marketing job and started taking acting lessons five nights a week with the support of his wife. He did odd jobs to support his career and family, including jobs as a truck driver and Hollywood tour guide. He also piloted the Jungle Cruise ride in Disneyland.

In 1983, he was credited as the dead friend Alex in the movie The Big Chill. However, his face never appeared on screen.

In 1985, Kevin Costner was noted for his role as Scott Glenn's endearingly goofy brother in the American Western film, Silverado.

His breakthrough came with the 1987 movie The Untouchables in which he portrayed the role of Eliot Ness, a federal agent. The same year, he also played the lead role in the thriller No Way Out which solidified his star status.

He achieved further success from the baseball movies, such as Bull Durham (1988) and Field of Dreams (1989) which made him a popular lead actor. Subsequently, he formed his own production company and made Dances with Wolves (1990).

In 1991, he played the title role in Robin Hood: Prince of Thieves and appeared in the movie JFK. The following year, he starred in the romantic film The Bodyguard.

Kevin Costner is a singer in the country-rock band Kevin Costner & Modern West which he founded. The band has released four albums, Untold Truths (2008), Turn It On (2010), From Where I Stand (2011), and Famous for Killing Each Other: Music from and Inspired By Hatfields & McCoys (2012). He has also performed at various events.

In 2014, Costner appeared in five movies of different genres. These films include Jack Ryan: Shadow Recruit, 3 Days to Kill, Draft Day, Black or White, and the documentary movie The Man Who Saved the World.

He has portrayed various roles, such as a coach in McFarland, USA (2015), NASA Space Task Group Supervisor in Hidden Figures (2016), clinical psychologist in Molly’s Game (2017), and Texas Ranger in Highwaymen (2019). In 2020, he starred in neo-western film Let Him Go which grossed over $11.6 million and earned positive reviews.

He made his first regular television debut in the drama series Yellowstone where he played John Dutton, the patriarch of the Dutton family. The series is currently aired in Paramount Network after it was renewed for its fourth season. 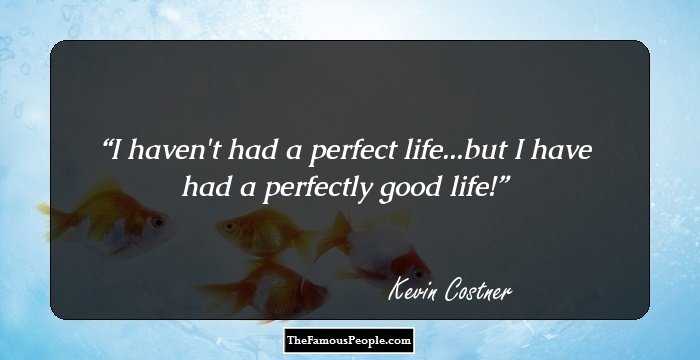 In 1990, Kevin Costner produced, directed, and acted in the movie Dances with Wolves, which was about an American Civil War soldier who becomes part of a Sioux community. The film was nominated for 12 Academy Awards and won seven of them.

In 2012, he played the head of the Hatfield family in the three-part miniseries Hatfields & McCoys. The role earned him an Emmy Award for Outstanding Lead Actor in a Miniseries or a Movie and also the Golden Globe for Best Actor – Miniseries or Television Film. 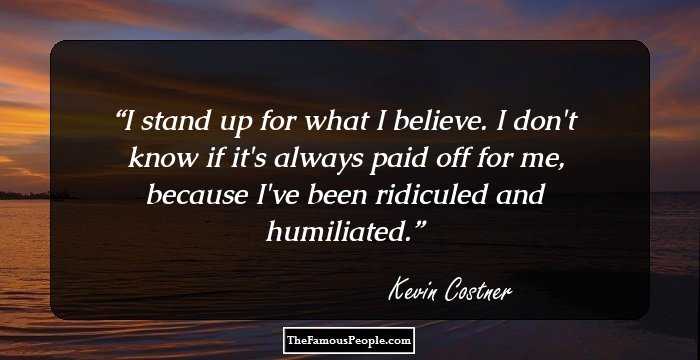 In 1975, while studying in college, he started dating fellow student Cindy Silva, whom he married in 1978. They have three children, namely Anne Clayton, Lily McCall, and Joseph ‘Joe’ Tedrick. In 1994, the couple got divorced after 16 years of marriage.

Following his divorce, he had a brief relationship with Bridget Rooney, with whom he has a son named Liam.

In 2004, he entered wedlock with his girlfriend, Christine Baumgartner, a German-American model. The couple is blessed with three children: Cayden Wyatt Costner, Hayes Logan, and Grace Avery.

Initially a supporter of the Republican Party, Costner frequently used to play golf with former US President Ronald Reagan. However, because of varying interests, he became a supporter of the Democratic Party and campaigned for Barack Obama in the 2008 elections.

Quotes By Kevin Costner | Quote Of The Day | Top 100 Quotes

See the events in life of Kevin Costner in Chronological Order