Kerri Browitt Caviezel is a British teacher, and wife of the famous American actor, Jim Caviezel. Check out this biography to know about her birthday, childhood, family life, achievements and fun facts about her. 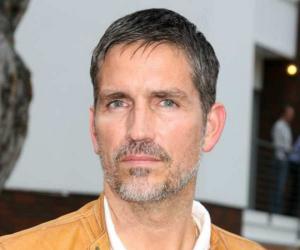