Allen Kelsey Grammer, better known as Kelsey Grammer, is an American actor, comedian, voice actor, producer, writer, singer and activist. He is best known for his portrayal of psychiatrist Dr Frasier Crane on the NBC sitcoms ‘Cheers’ and ‘Frasier’. His trademark has been his deep smooth voice and portrayal of pompous character. He is the first actor in television history to receive multiple Emmy nominations for performing the same character in three different serials. He has a history of alcohol and drug abuse and credits his religion and Alcoholics Anonymous for helping him through his difficult days. He published his autobiography, ‘So Far’, in 1995. He was inducted in ‘Hollywood Walk of Fame for television’ in 2001. 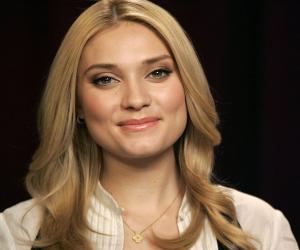 See the events in life of Kelsey Grammer in Chronological Order