Also Known As: Joseph A. Buttafuoco 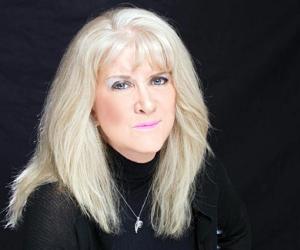 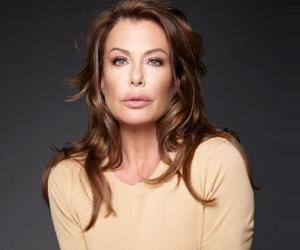 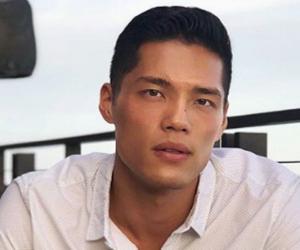