Jim Schwartz is an American football coach who is currently working with Philadelphia Eagles. Check out this biography to know about his birthday, childhood, family life, achievements, and fun facts about him. 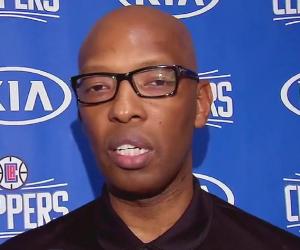