Jessica Olsson is the Swedish wife of German basketball player Dirk Werner Nowitzki. Check out this biography to know about her birthday, childhood, family life, achievements, and fun facts about her. 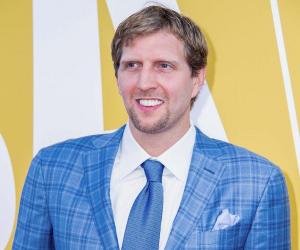 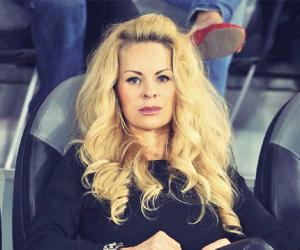