Jasmine Thompson is a British singer-songwriter. Letâs have a look at her family and personal life including age, date of birth, net worth, boyfriends, and fun facts. 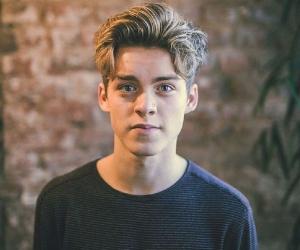