Jane O Meara Sanders is a social worker, political staffer and college administrator. Check out this biography to know about her childhood, family life, achievements, and fun facts about her. 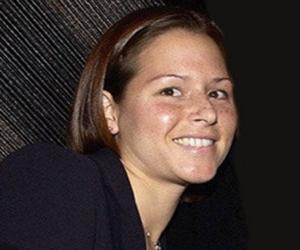 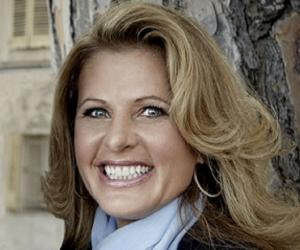 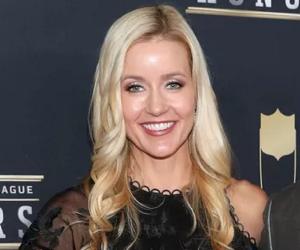