Howard Michael Mandel is a Canadian television host, comedian, producer and actor. He is considered as one of the top 100 comedians of all time. He has hosted NBC’s game show ‘Deal or No Deal’, not only in the USA but also in Canada. He has also lent his voice for multiple characters in shows and movies like ‘Muppet Babies’ and ‘Gremlins’. He has acted in TV shows like‘Good Grief’, ‘Lois & Clark: The New Adventures of Superman’, ‘Bobby’s World’ and ‘St. Elsewhere’, in which he played the notorious intern, Dr. Wayne Fiscus. Mandel has also appeared in a number of movies like ‘Walk Like a Man’, ‘Hansel and Gretel’ and ‘Killing Hasselhoff’. Besides being an accomplished actor, he has also worked asan executive producer for a number of shows like ‘Bobby’s World’, ‘The Howie Mandel Show’ and ‘Deal with It’. He is one of the judges in the hugely popular show, ‘America’s Got Talent’. 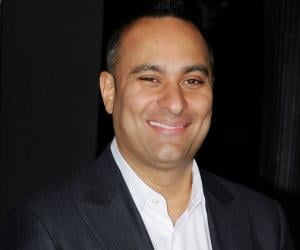 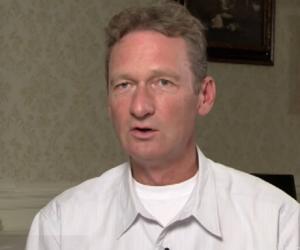 Canadian People
Game Show Hosts
Stand-up Comedians
Canadian Men
Male Media Personalities
Childhood & Early Life
Howie Mandel was born on November 29, 1955 in Ontario, Canada to Al Mandel and Evy Mandel. His parents were of Polish descent. His father manufactured lightings and worked in the real estate industry.
While on a trip to Florida, a sand fly left him infected with Myiasis and it grew visibly under his skin. Though he got rid of the infection with the help of doctors and his mother, the incident made sure he would sufferfrom severe OCD right from his childhood.
He went to William Lyon Mackenzie Collegiate Institute, but was expelled after he impersonated a member of the school board. After getting expelled, he started a carpet business.
Continue Reading Below
You May Like

See the events in life of Howie Mandel in Chronological Order 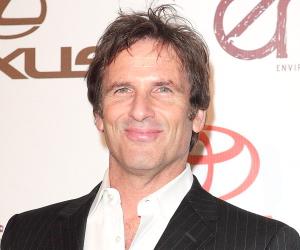 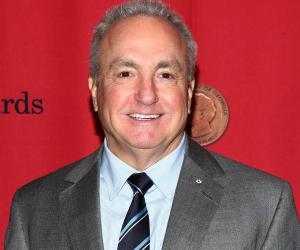 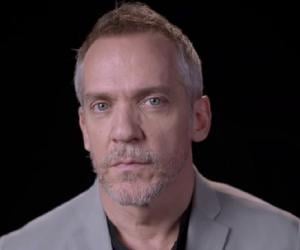 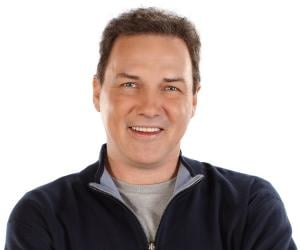