Jack Hoover is a popular social media star from the United States who grew to fame due to his You Tube channel Hooverr. On the channel, his commentary videos on fellow social media stars and cursed commercials videos series have earned him a lot of popularity and thousands of subscribers. He is also active on Twitter, Instagram and Twitch. Demetrius Harmon
DID WE MISS SOMEONE?
CLICK HERE AND TELL US
WE'LL MAKE SURE
THEY'RE HERE A.S.A.P
Quick Facts

Hooverr started his You Tube channel in September 2016 and rose to fame through his commentary videos on fellow social media stars as well as cursed commercials videos. The oldest video of his channel Ugandan Knuckles | Wildlife Documentary was uploaded in January 2018. The video became extremely popular and with over 1.5 million views, it is also the most viewed video of his channel. Following it are Cursed Videos Playlist and Cursed Twitter Videos with over 684K and 504K views respectively. For his videos, he has frequently collaborated with other You Tubers like WildSpartanz, BlueDank and Quackity. On the whole, the videos have received a combined view of over 6.6 million and the channel has earned over 158K subscribers.

On his Instagram account @itshooverr, he shares photographs from his life and is followed by 72K followers. He once uploaded a photoshopped photo of himself with comedian, actor and filmmaker Adam Sandler and in fun captioned it Happy Father's Day. His Twitter account has over 200K followers, while his Twitch account has 46.9K followers.

Hooverr, whose real name is Jack Hoover, was born on 8 January 2001, in the United States of America. 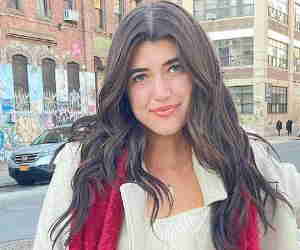 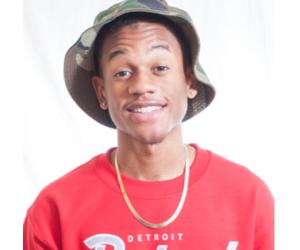 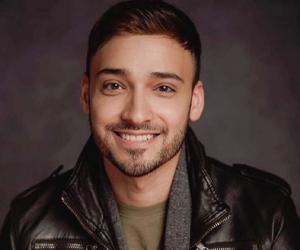 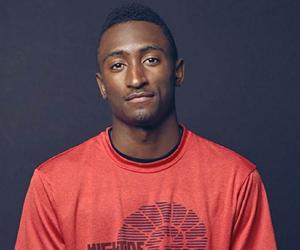 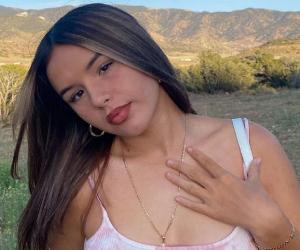 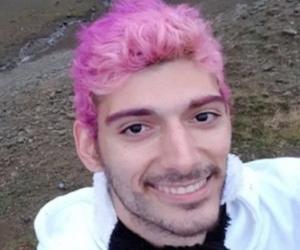 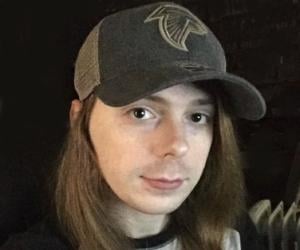